DHS Informatics providing latest 2021-2022 IEEE projects on networking for the final year engineering students. DHS Informatics trains all students to develop their project with good idea what they need to submit in college to get good marks. DHS Informatics offers a placement training in Bangalore and the program name is OJT – On Job Training, job seekers as well as final year college students can join in this placement training program and job opportunities in their dream IT companies. We are providing IEEE projects for B.E / B.TECH, M.TECH, MCA, BCA, DIPLOMA students from more than  two decades.

Anomaly Detection and Attribution in Networks With Temporally Correlated Traffic

ALLYS: All You can Send for Energy Harvesting Networks

DHS Informatics believe in students stratification, we first brief the students about the technologies and type of networking projects and other domain projects. After complete concept explanation of the IEEE Networking projects bangalore, students are allowed to choose more than one IEEE Networking projects for functionality details. Even students can pick one project topic from networking and another two from other domains like cloud computing, data mining, image process, information forensic, big data, android, iot, data science, block chain etc. DHS Informatics is a pioneer institute in Bangalore / Bengaluru, we are supporting project works for other institute all over India. We are the leading final year project center in Bangalore / Bengaluru and having office in five different main locations Jayanagar, Yelahanka, Vijayanagar, RT Nagar & Indiranagar.

We allow the ece, cse, ise final year students to use the lab and assist them in project development work, even we encourage students to get their own idea to develop their final year projects for their college submition.

We appreciated by students for our Latest IEEE projects & concepts on final year networking projects for ECE, CSE, ISE departments. 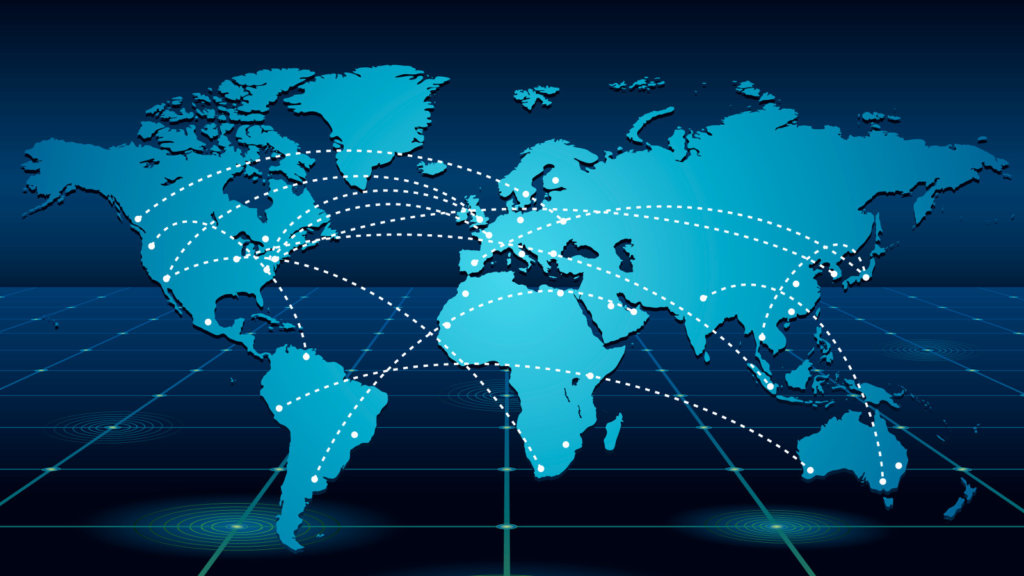 Networking: A computer network, or data network, is a digital telecommunications network which allows nodes to share resources. In computer networks, computing devices exchange data with each other using connections (data links) between nodes These data links are established over cable media such as wires or optic cables, or wireless media such as Wi-Fi. Network computer devices that originate, route and terminate the data are called network nodes. Nodes can include hosts such as personal computers, phones, servers as well as networking hardware. Two such devices can be said to be networked together when one device is able to exchange information with the other device, whether or not they have a direct connection to each other. In most cases, application-specific communications protocols are layered (i.e. carried as payload) over other more general communications protocols. This formidable collection of information technology requires skilled network management to keep it all running reliably. Computer networks support an enormous number  of applications and services such as access to the World Wide Web, digital video, digital audio, shared use of application and storage servers, printers, and fax machines, and use of email and instant messaging applications as well as many others. Computer networks differ in the transmission medium used to carry their signals, communications protocols to organize network traffic, the networks size, topology, traffic control mechanism and organizational intent. The best-known computer network is the Internet.IEEE Networking Projects bangalore | 2020-2021 CSE ISE Networking Projects

Network security: Network security consists of provisions and policies adopted by the network administrator to prevent and monitor unauthorized access, misuse, modification, or denial of the computer network and its network-accessible resources. Network security is the authorization of access to data in a network, which is controlled by the network administrator. Users are assigned an ID and password that allows them access to information and programs within their authority. Network security is used on a variety of computer networks, both public and private, to secure daily transactions and communications among businesses, government agencies and individuals.IEEE Networking Projects bangalore | 2020-2021 CSE ISE Networking Projects

Network surveillance:  Network surveillance is the monitoring of data being transferred over computer networks such as the Internet. The monitoring is often done surreptitiously and may be done by or at the behest of governments, by corporations, criminal organizations, or individuals. It may or may not be legal and may or may not require authorization from a court or other independent agency.Computer and network surveillance programs are widespread today, and almost all Internet traffic is or could potentially be monitored for clues to illegal activity.Surveillance is very useful to governments and law enforcement to maintain social control, recognize and monitor threats, and prevent/investigate criminal activity. With the advent of programs such as the Total Information Awareness program, technologies such as high speed surveillance computers and biometrics software, and laws such as the Communications Assistance For Law Enforcement Act, governments now possess an unprecedented ability to monitor the activities of citizens.IEEE Networking Projects bangalore | 2020-2021 CSE ISE Networking Projects

SSL/TLS: The introduction and rapid growth of e-commerce on the World Wide Web in the mid-1990s made it obvious that some form of authentication and encryption was needed. Netscapetook the first shot at a new standard. At the time, the dominant web browser was Netscape Navigator. Netscape created a standard called secure socket layer (SSL). SSL requires a server with a certificate. When a client requests access to an SSL-secured server, the server sends a copy of the certificate to the client. The SSL client checks this certificate.IEEE Networking Projects bangalore | 2020-2021 CSE ISE Networking Projects

(All web browsers come with an exhaustive list of CA root certificates preloaded), and if the certificate checks out, the server is authenticated and the client negotiates a symmetric-key cipher for use in the session. The session is now in a very secure encrypted tunnel between the SSL server and the SSL client.IEEE Networking Projects bangalore | 2020-2021 CSE ISE Networking Projects

Networks are typically managed by the organizations that own them. Private enterprise networks may use a combination of intranets and extranets. They may also provide network access to the Internet, which has no single owner and permits virtually unlimited global connectivity.IEEE Networking Projects bangalore | 2020-2021 CSE ISE Networking Projects

Intranet: An intranet is a set of networks that are under the control of a single administrative entity. The intranet uses the IP protocol and IP-based tools such as web browsers and file transfer applications. The administrative entity limits use of the intranet to its authorized users. Most commonly, an intranet is the internal LAN of an organization. A large intranet typically has at least one web server to provide users with organizational information. An intranet is also anything behind the router on a local area network.IEEE Networking Projects bangalore | 2020-2021 CSE ISE Networking Projects

Extranet: An extranet is a network that is also under the administrative control of a single organization, but supports a limited connection to a specific external network. For example, an organization may provide access to some aspects of its intranet to share data with its business partners or customers. These other entities are not necessarily trusted from a security standpoint. Network connection to an extranet is often, but not always, implemented via WAN technology.IEEE Networking Projects bangalore | 2020-2021 CSE ISE Networking Projects

Internet: The Internet is the largest example of an internetwork. It is a global system of interconnected governmental, academic, corporate, public, and private computer networks. It is based on the networking technologies of the Internet Protocol Suite. It is the successor of the Advanced Research Projects Agency Network (ARPANET) developed by DARPA of the (WWW). Participants in the Internet use a diverse array of methods of several hundred documented, and often standardized, protocols compatible with the Internet Protocol Suite and an addressing system (IP addresses) administered by the Internet Assigned Numbers Authority and address registries. Service providers and large enterprises exchange information about the reachability of their address spaces through the Border Gateway Protocol (BGP), forming a redundant worldwide mesh of transmission paths.IEEE Networking Projects bangalore | 2020-2021 CSE ISE Networking Projects

Darknet: A darknet is an overlay network, typically running on the Internet, that is only accessible through specialized software. A darknet is an anonymizing network where connections are made only between trusted peers — sometimes called “friends” (F2F) — using non-standard protocols and ports. Darknets are distinct from other distributed peer-to-peer networks as sharing is anonymous (that is, IP addresses are not publicly shared), and therefore users can communicate with little fear of governmental or corporate interference.IEEE Networking Projects bangalore | 2020-2021 CSE ISE Networking Projects