We appreciated by students for our Latest IEEE projects & concepts on final year Embedded Kit / Microcontroller projects for ECE, CSE, and ISE departments. 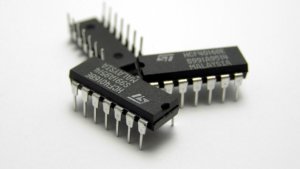