DHS Informatics providing latest 2021 – 2022 IEEE projects on Mini projects for the final year engineering students. DHS Informatics trains all students in Self Learning techniques to develop their project with good idea what they need to submit in college to get good marks. DHS Informatics offers placement training in Mini Projects/DIY at Bangalore and the program name is OJT – On Job Training, job seekers as well as final year college students can join in this placement training program and job opportunities in their dream IT companies. We are providing IEEE projects for B.E / B.TECH, M.TECH, MCA, BCA, DIPLOMA students from more than two decades.

We appreciated by students for our Latest IEEE projects & concepts on final year Mini Project/ Self Learning projects for ECE, CSE, and ISE departments. 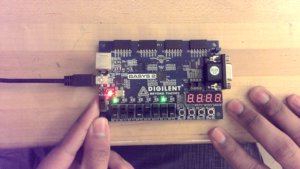